Fairy Tale and Nursery Rhyme costumes come alive when we bring our favourite characters to life in Fancy Dress.

[box]Keep scrolling to view gallery.[/box]
Throw a party and have everyone research and embody their favourite story-time character, or if you’re feeling brave, pick a character for them! The discussion that ensues with your guests after the invitations have been received gets the ball rolling and costuming preparations begin, whether they stick to your suggestion or not.

[box type=”info”]Agent Costume, situated in Bondi has a colourful dress up box filled with costumes and accessories to dress characters from all over the world. What we don’t have we can make to suit.[/box]

Doesn’t everybody have a favourite story that kept their minds ticking as children until sleep and colourful dreams took over for the night?

If not, you should!
Use your next lunch break to munch on your healthy yummy sandwich and browse over well known stories of love, family connections, struggles, misunderstandings, incredible gifts, overcoming adversity, betrayal, jealousy, fun loving fools, kindly deeds, tales of trickery, trust, lust, greed.
Just another day at the office really.
But with more colourful clothes!

You may find you spend your days already living in moments as several of the characters you best resonate with.

Loving fairy! Evil Queen, Scrooge, beautiful princess, Cruella Deville, noble woodcutter, a lazy pig with a house of straw, a clever cat with the most marvellous pair of boots! Just to name a few.

Remember the Donkey who pooed out golden coins?!
The magic bean stalk and a singing harp with this massive Giant who lives in the clouds for a guardian?

As a young teenager my fairytale tastes turned to Oscar Wilde, where nothing really meant anything, there were no guarantees for kindness or caring, and yet everything, the act of life itself, was simply touching and beautiful. The nightingale who sacrificed his lifeblood and song turning a white rose to red, for what? in the end, a dead bird, and shortly after..well, never mind. Find the story and read it yourself!
It was a thought provoking moment of poetry.

It’s your life this fairytale! All the wonderful and the challenging.

Here are some costume references you may like to consider:

Who will you be next?

Make an appointment with Agent Costume and find out.
Even if you don’t think u know, we know it’s all in you, and we aim to help u find it.
All will be revealed, accessorised and dressed to the nines!

Agent Costume.
Made to Party. 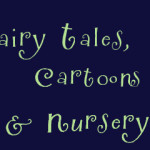 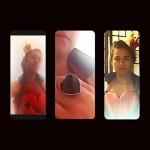 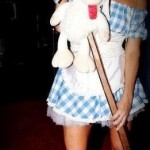 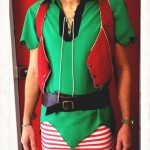 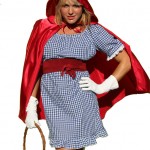 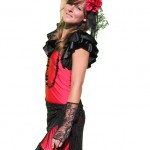 Seniorita – The adventures of Zorro! 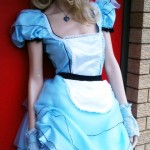 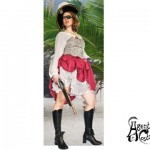 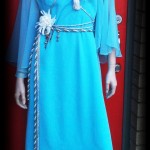 Stories of Ancient Greece, and Rome 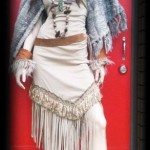 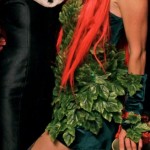 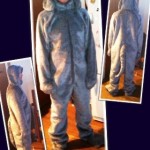 How much is that Doggy in the Window? 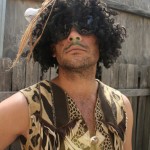 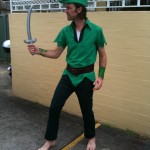 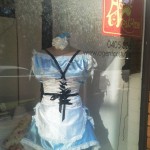 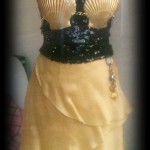 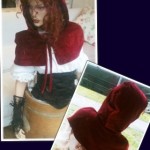 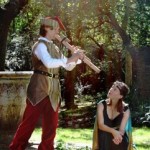 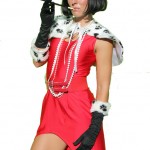 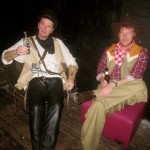 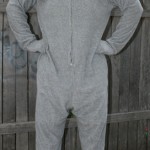 How much is that doggy in the window?

There are plenty of Cowboy Children’s stories, just look them up on Amazon! 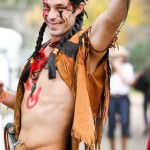 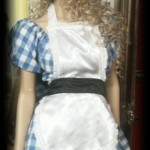 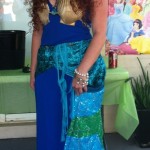 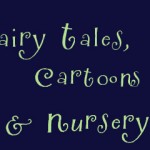 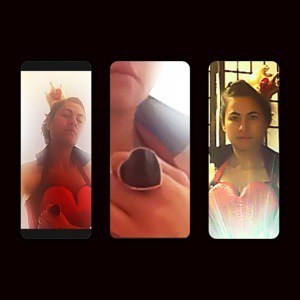