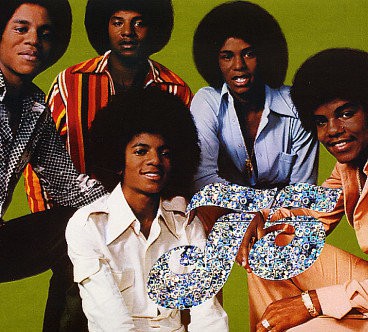 People have hat parties, people have wig parties, but have you ever been to an all over Afro party?
Can you imagine what a room full of funky Afro’s even looks like? It would be like a Funk explosion! It would be like floating on the top of a milk chocolate thick shake with added malt! – or maybe that’s just me, I’m quite tall you see, especially in 70’s wedges..

[box type=”info”]Agent Costume in Bondi, Sydney can custom make or hire you a costume for your next fancy dress party, film shoot, or event[/box]

Afro wigs are becoming increasingly popular, I mean, nearly every man and his dog has one around here and if you don’t have one, you probably know someone you could borrow one from.
So what the hey, let’s have an Afro party! Yay!
If you are going to “go the Fro” then why stop there, dress to theme! Embody the full character. People will love you for it, and you get a chance to exercise your imagination.

Do you like the way I came up with a party title there by accident, “Go the Fro!” or how about, “Go the Fro and Glow!” add some neon to the mix…or is that going too far for now?

“Afro’s of the famous and the not so famous.”

Pam Grier, famous from her Blaxploitation films. The Movie “Coffy” described her character as the “baddest one-chick hit-squad that ever hit town!”
Starring as Foxy Brown, Quentine Tarantino brought her back into the lime light with “Jackie Brown” 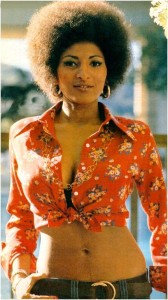 Who doesn’t want to be Foxy Cleopatra from Austin Power’s 2002 movie, set in the 80’s “Goldmember” 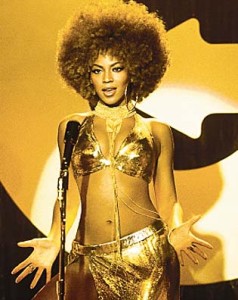 The greatest left handed guitarist of the 60’s and 70’s, some may argue to date! 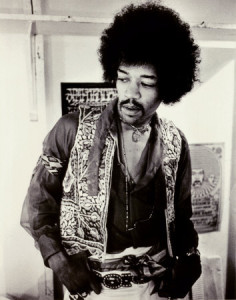 Magic Curl Barbie! (this was the only Barbie I ever owned. She had special shampoo that curled her hair, and another shampoo which uncurled her hair! Amazing!) 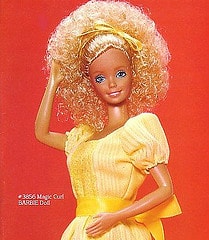 If you don’t know the Jackson 5…then find out! 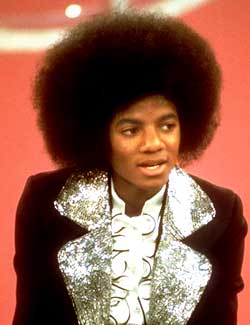 Even Oprah had an Afro phase. 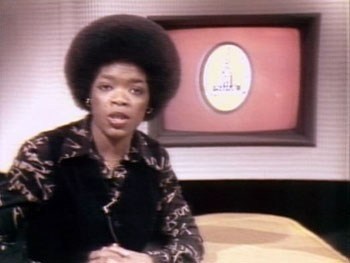 Pam Grier again this time with Snoop Dogg…and a melon… 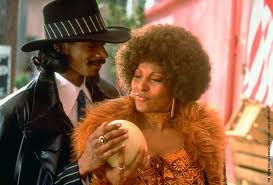 Throw a spanner in the works with a bright red clown afro. 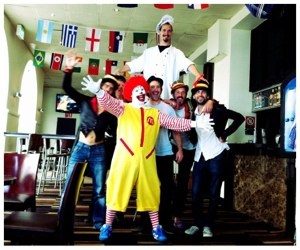 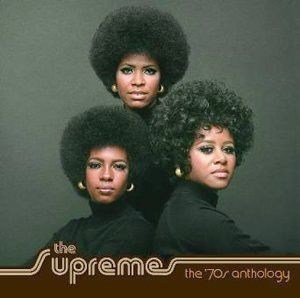 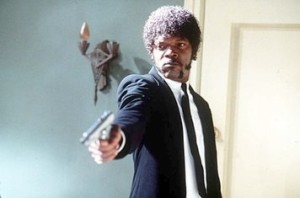 [box type=”tick” style=”rounded” border=”full”]Keep scrolling down to Contact Agent costume for your next party costume! Custom made or party hire![/box] 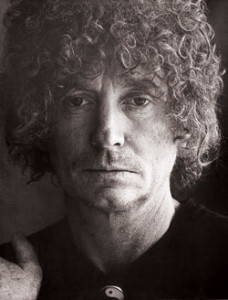 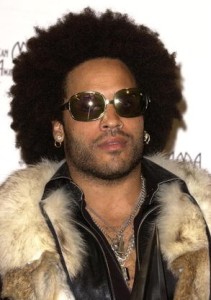 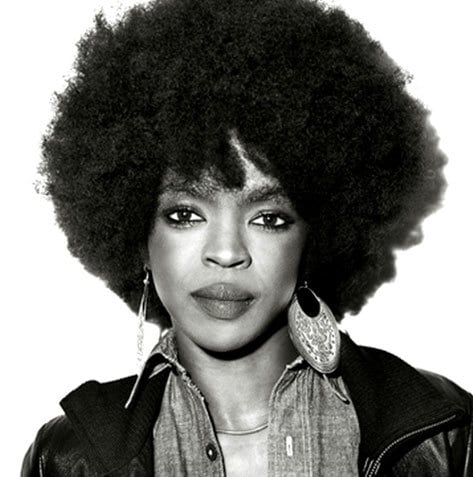 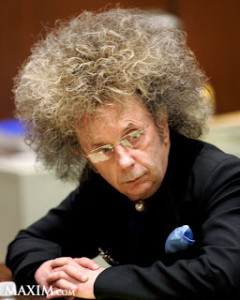 He shouldn’t be looking so unhappy with an afro like that! 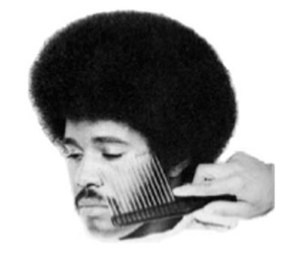 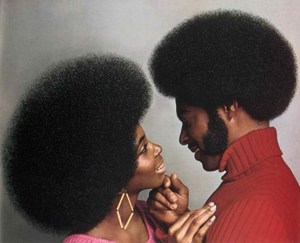 That’s more like it. Team your afro with a hot chick and some massive earrings, or side burns and a turtle neck sweater.
Happiness. 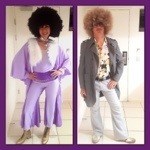