What better way, for a costume party, to express our highest form of being than to choose a God or Goddess to emulate. Imagine a party full of glowing higher beings! Be aware though, Gods and Goddesses weren’t always the epitome of fine behaviour. They had super powers of persuasion and could control the weather with their moods, and they also had moments ruled by rage, jealousy and other vices. When picking your super being of choice, be sure to pick their better qualities, and express that freely. It’s nicer for everyone.

[box type=”tick” style=”rounded” border=”full”]Scroll to the bottom of the page to contact Agent costume for your next party costume! Custom made or party hire![/box]

I think it’s fair to say that when dressing for a Gods or Goddess party, you should feel powerful, and what ever attributes your god was known for, try to bring some of that to your character.
Spend some time, in the days leading up to the party, putting yourself into some sense of that character. If you can’t make the time, then steal it in little moments, Waiting for a bus, or when driving, pull to yourself the attributes and posture, find the bearing the god of your choosing would eminate, bring it from within, and express it outwardly. With a little bit of practice, this will come more naturally to you at the party.
After all, the whole joy of costume parties is to express yourself freely in ways you would like to be. Consider it a personal character development, and choose your character wisely. Your character adds to the scene and the setting for the other guests. Together, you can all find yourselves in a new world.
A well considered costume party is an incredible experience.

How do I pick a costume that will best suit me?

If nothing has come to mind already, then do some research. Think about what you feel comfortable wearing. Would you feel comfortable in an ancient type costume? – cheese cloth and fine linens with gold braids, leaves and grapes, animal skins, or would you prefer to go with a more modern take on an ancient character. If the ancient Gods of yore are really immortal, then imagine who they are in todays world. How have they evolved with the changes of our civilisation? What would they wear, in keeping with the styles of today. For them to have any power, they must remain relevant after all. Perhaps they operate quietly amongst us, unseen because we no longer choose to see them.

You can travel around the world, in any given time and find every culture reveres a god or several gods, so now all of a sudden, you find yourself drowning in ideas.
If you’re an athiest, come dressed as nothing! How would that look? All black, maybe, like a black hole perhaps! 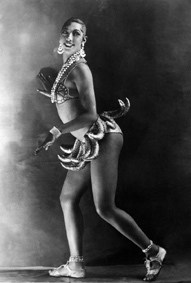 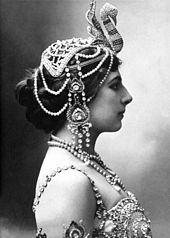 Or a Blues Diva 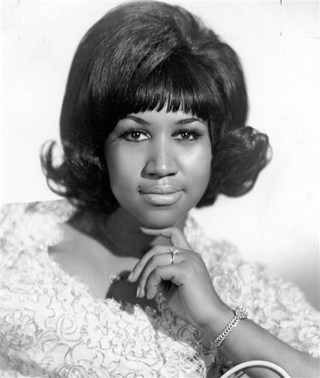 Some people consider Neo from the film the Matrix as godlike

some people feel that Madonna is the ultimate Goddess. 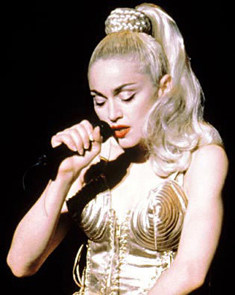 You cold turn to the big screen goddesses like Marilyn Monroe, Grace Kelly, Audrey Hepburn or Elizabeth Taylor, or even Ginger from the 60’s TV show, Gilligan’s Island.

Here are some very brief accounts of some well known gods and their realm of rule. 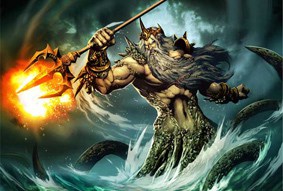 Buddhism: to be far, Buddha is not so much a God, as it is a state of being, arriving from dedicated study, meditation and life experience. The ultimate development of our spirit.

Christian God: Often depicted as a wise old man in robes with a white beard.

Kali: Goddess of destruction and rebirth 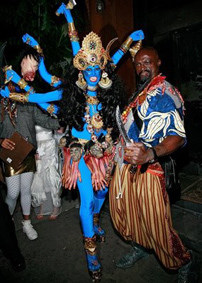 While we are talking about Gods and Goddesses, sometimes people stretch that to Super Heroes.

Sometimes the best thing to do is to make an appointment and come in to see which costumes you resonate to. You may not know it now, but with a bit of guidance, you can find the right character can appear before you with clarity, and you can find yourself with the right outfit, customised to suit your character and flatter your body shape.

That’s what we’re trained to do.
So if you’re looking to look and feel amazing for your next party, make a time and come in to see one our costume experts.
People often tell me how surprised they were to find something so quickly that has them also feel excited about their party, and I feel great when they return to tell me they won the best dressed award. YaY!
So what are you waiting for?
Call up to make the best time to come in and and see what I’ve got.